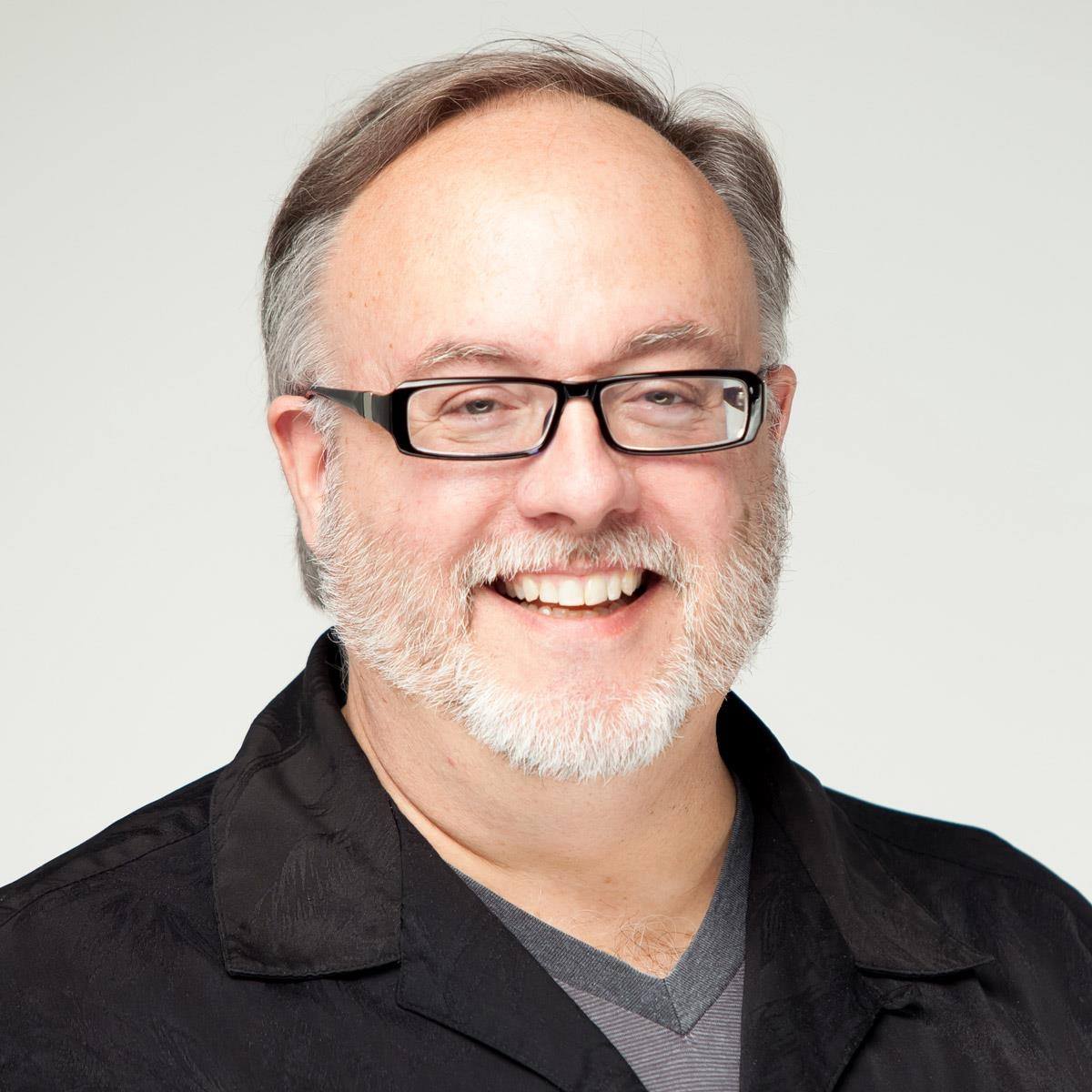 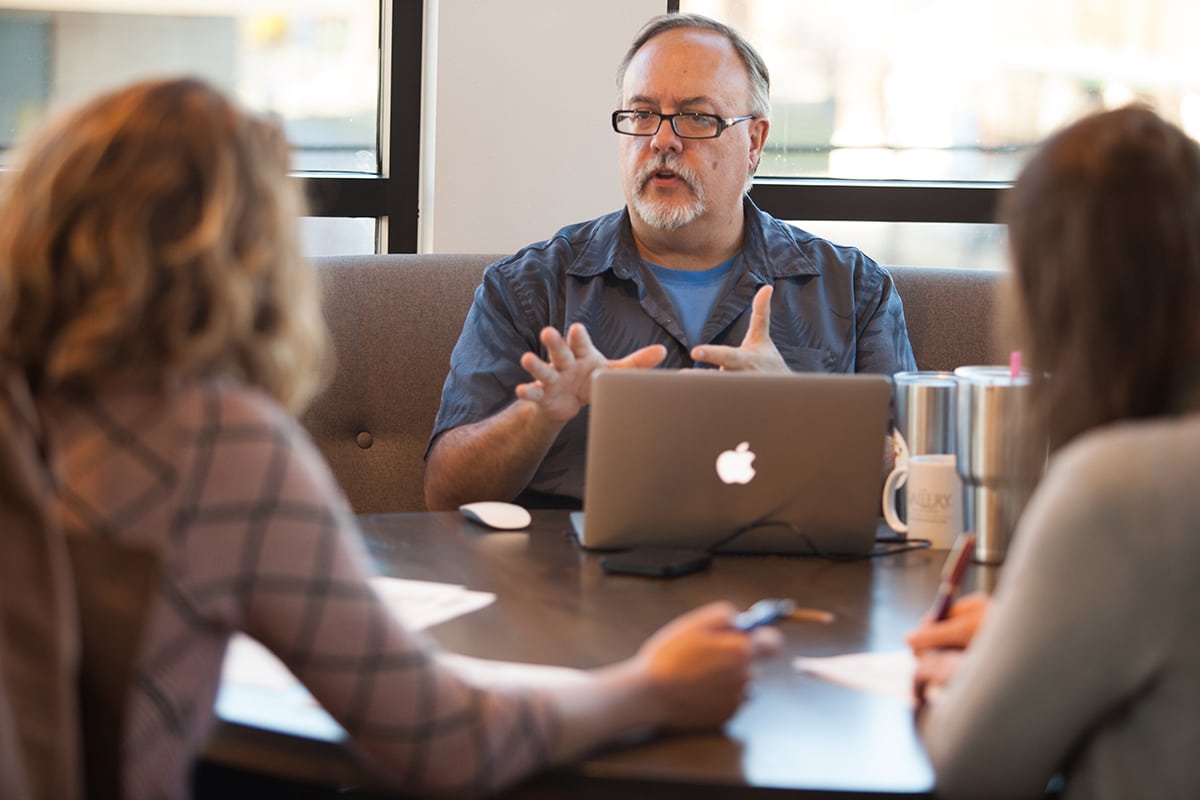 Eric Huber, Chief Creative Officer and co-founder of Blue Zoo Creative, has the distinguished honor of telling people when their website and design sucks… and then constructively and creatively finds solutions to create an image that matches their vision and passion.

Graduating from Hendrix College in Conway, Arkansas, Huber has 32 years in the design field, 23 in web design, and his experience spans from running a printing press, typesetting, starting a design boutique (Vulcan Creative), and being Creative Director of both the Eureka Springs Advertising and Promotion Commission and in the corporate communications department of Tyson Foods, Inc.

He encourages others in their passion for graphic design, by serving on the board of the New Design School for seven years, in Fayetteville and acts a part-time instructor focusing on Creative Identity and the exploration of how designers create, relate to others and tap into their own creativity to solve client problems.

In 2002-2003, being a passionate film fan, he got involved with and later directed the Fayetteville Film Fest and Eureka Springs Digital Film Festivals. It was during this time that storytelling became an important part of graphic design and marketing solutions.

His designs have been published in Mac Design Magazine, given Honorable Mention for the Webby Awards, and garnered a Golden Buddha Award from the Northwest Arkansas Art Directors Club (which he was a founding member of and served as VP Communications and President). He was also ranked as one of the Forty Under 40 in 2005 in the Northwest Arkansas Business Journal. 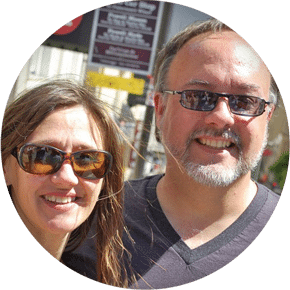