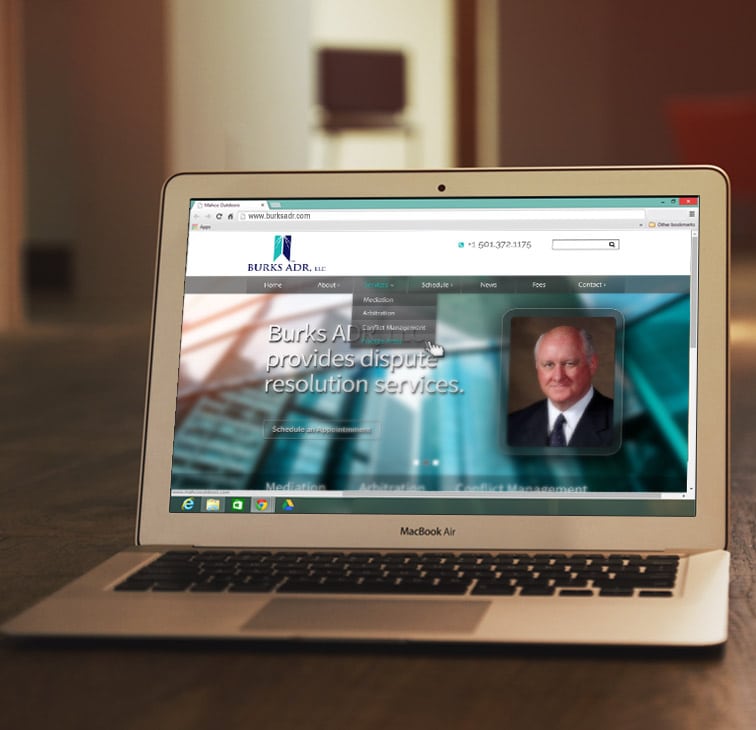 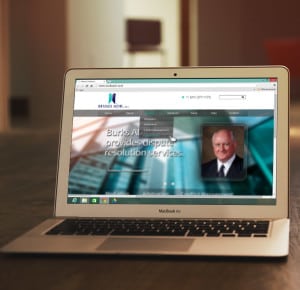 He also has advanced training in dispute resolution and conflict management from the American Bar Association and the National Academy of Distinguished Neutrals. He is certified by the Arkansas Supreme Court, Alternative Dispute Resolution Commission as a civil and probate mediator.

Mr. Burks is AV rated by Martindale-Hubbell (a peer review system: an AV rating means he is ranked by other lawyers at “the highest level of professional excellence”).

He has also practiced in other Federal and State courts throughout the United States, on a pro hac vice (as needed) basis.

He has also been admitted to the National Academy of Distinguished Neutrals (NADN), in recognition of excellence in the field of ADR.

His objective is to provide dispute resolutions which are much less expensive than normal court litigation and trial, while giving full consideration to legal issues and precedents, supporting facts and witness credibility.

For more information about Mr. Burks and his services and areas of practice, visit his great new website! 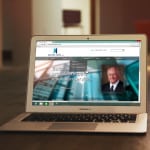